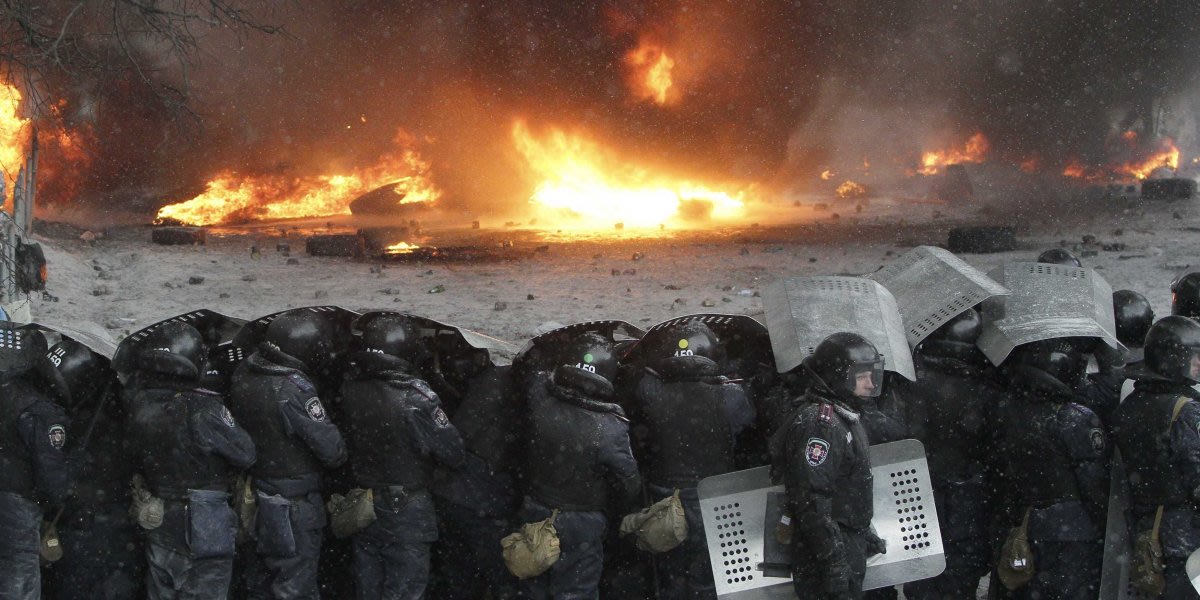 The stats helper monkeys at WordPress.com mulled over how this blog did in 2010, and here’s a high level summary of its overall blog health:

The average container ship can carry about 4,500 containers. This blog was viewed about 20,000 times in 2010. If each view were a shipping container, your blog would have filled about 4 fully loaded ships.

The busiest day of the year was October 7th with 160 views. The most popular post that day was Shoah: palestinesi allo Yad Vashem per capire Israele..

Where did they come from?

These are the posts and pages that got the most views in 2010.